Mechanical overspeed is used as the last protective layer of rotating systems, especially in power plants, so ensuring its proper operation is very important. In order to have high reliability, the mechanical method of centrifugal force versus spring force is generally used in its construction.
This device consists of a spring that works against the centrifugal force of a rotary mass. When the rotational speed of the system passes a speed limit, the centrifugal overcomes the force of the spring, which causes the mechanism to trigger a switch. Then, a hydraulic valve depressurizes the control line in the governor’s hydraulic system to stop the unit. By increasing the rotational speed above the set speed, the overspeed actuates a hydraulic valve, depressurizing the control line in the governor’s hydraulic system, causing the unit to stop.

Overspeed’s main components include the main body, the operating mechanism and the actuating mechanism of the hydraulic valve.
Durali System Design and Automation Company has designed and manufactured 12 mechanical overspeed devices and successfully delivered them to Azad, Daryan and Sardasht power plants after testing and calibration. 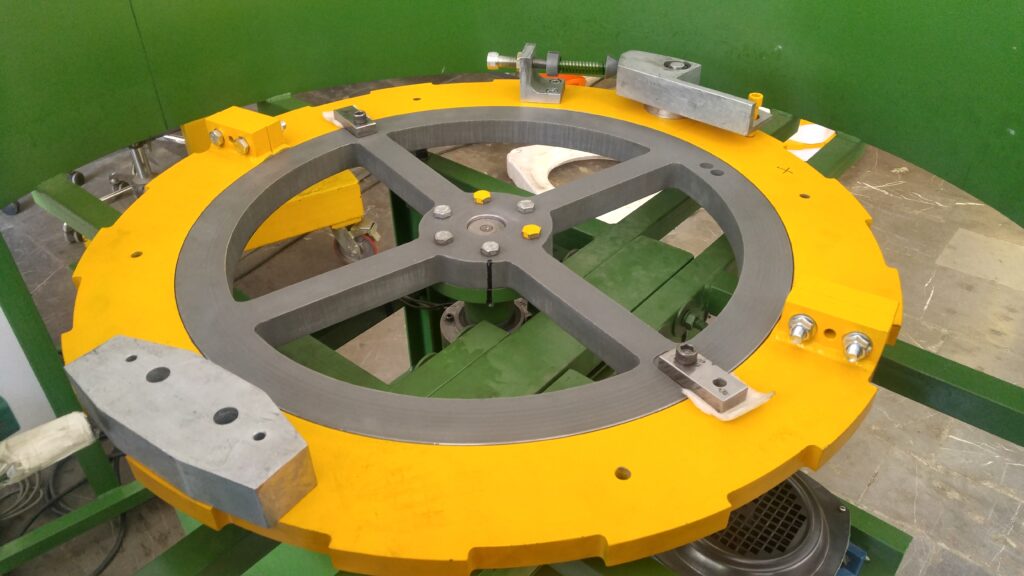